Competition had open character, so at the start was beside the domestic and competitions from Balkans region, pilots from Italy, Hungary and Ukraine.

After the racing day and show in Saturday, pilots had drive to the Danube and in the afternoon made defile in front of a lots spectator at the Danube shore. Special attraction was Flyboard show, made by competitor from Turkey - Ali Komsusu.

Beside the Flyboard show, huge applause and delight of the spectators is caused by the competitors of Para Jet Ski Championship. It was amazing how disabled people in wheelchairs or some without legs and arms, have big will and how brave they are. Satisfaction at their faces was priceless. We have a special thanks to the participants from the Hungary, which will host Para Jet Ski Cup in July 19-20th, at Dunaharaszti, close to the Budapest and where Serbian paraplegics will take a part.

Balkans Jet Ski Championship was held in several different classes of Runabout, in front of the house on water owned by Jet Ski Association of Serbia, so people had chance to see various models of PWC's.  Very important role of this event was the presence of Water Rescue Team from Germany and Jens Kammann, who was one more time show how professional he is when we talking about safety at the jet ski races.

Jet Ski Association of Serbia would like to thanks to all those who was the part of this year competition and who gave tribute to our too early gone team member - Cesare Vismara, during the Cesare Vismara Memorial race, where Fabio Incorvaia (Serbia) again won the first place. Second was Radoslav Crnojacki (Serbia) and third Ali Komsusu (Turkey).

For 2014 season, Jet Ski Association of Serbia will have two more races of the National Championship. End of July (19-20th) is reserved for Para Jet Ski Cup in Hungary, August 2-3rd for the Turkey and our next station is World Finals. Lake Havasu be ready - here we come! 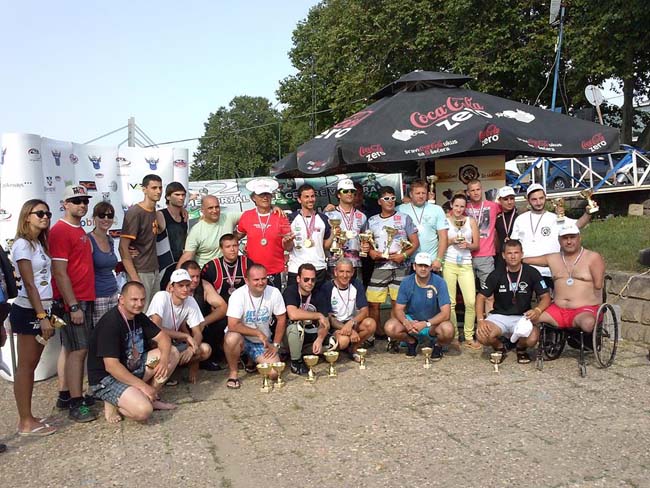 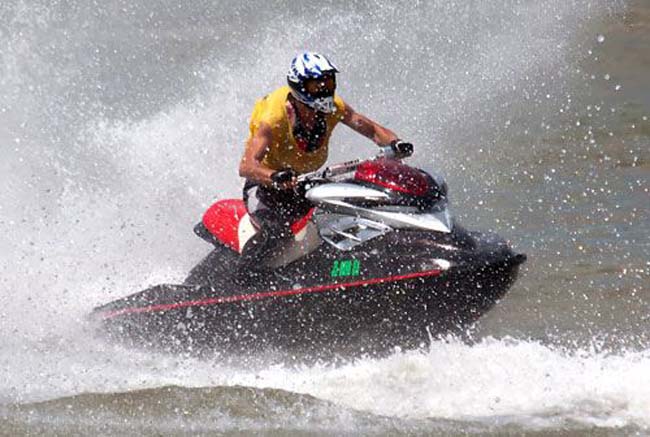 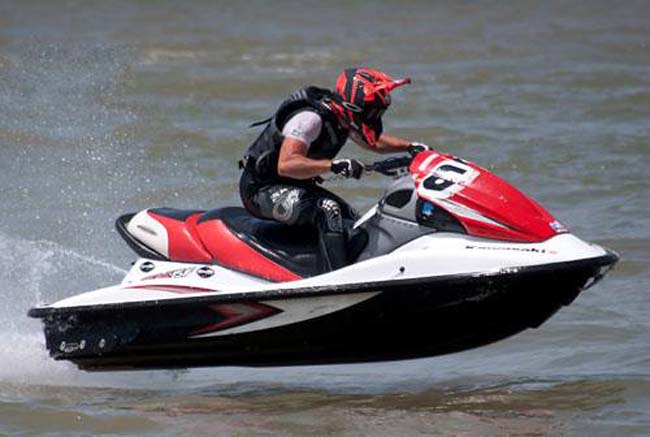 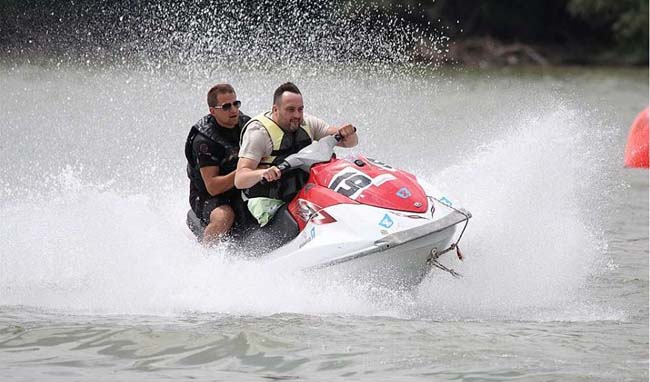 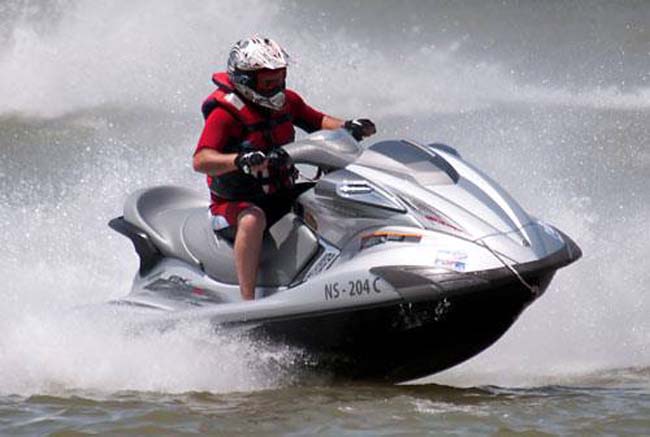 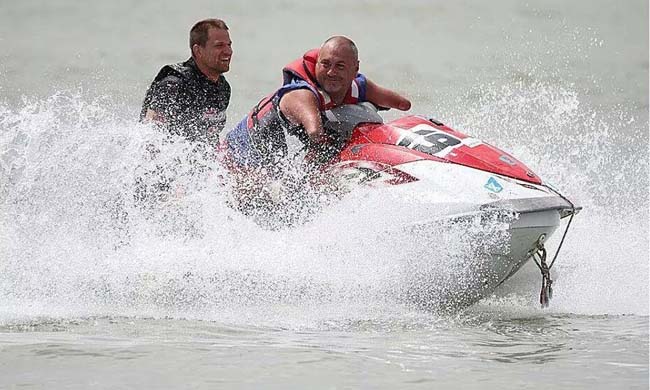