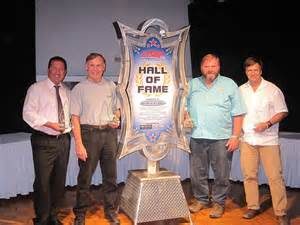 IJSBA is very pleased to announce the 2016 inductees into the Jacobensen-Stjernstrom Hall Of Fame.  These inductees were previously announced in the 2016 Summer Solstice Updated but we had planned to give them a fresh individual post just before the first 2015 pre-World Finals email blast so we could include it as a headline (in another news get ready to start receiving email blasts every week or so).

This year's inductees were the subject of very intense write in campaigns from the PWC Racing public.  Please see the list of the people who will be honored this year:

We have already released a biography spotlight on Valjeko Sukalo.  Biographies on other inductees will follow over the next couple of weeks.