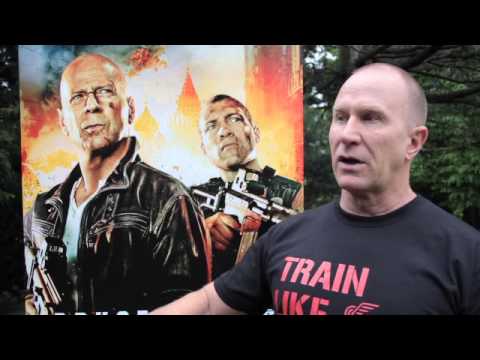 IJSBA is very pleased to release the first of many exciting press releases regarding opportunities for the PWC Racing Community to be a part of the Hot Water Movie- the first feature film about our sport being produced by racing pioneer, hall of famer, and Bruce Willis stunt double, Larry Rippenkroeger.  Principal shooting will be taking place during the Blowsion World Finals, this year, and event footage will be used in the film.  This press release specifically identifies Ski class competitors for specific scenes.  If you aren't  a Ski rider, don't worry, there will be other opportunities coming.  If you are a Ski competitor, please see the press release below if you available the weekend of check in.

Larry Rippenkroeger and the IJSBA are excited to announce that Larry’s feature film, Hot Water, will be in full production during the IJSBA world finals. Cameras will be rolling in the grandstands, on the water, in the pits and everyone has a chance to be in the movie.

In addition, there are a number of specific opportunities for riders and spectators to be a part of this history making event. The IJSBA has arranged for Larry and his crew to begin filming at the world finals race site the week prior to the championship event. The preliminary schedule calls for action shots on the water starting Tuesday, September 25th through Friday, September 28th.

If you are a ski class racer, especially with a GP ski and are interested in riding in simulated racing sequences during that week, plan on coming out, joining the fun and getting on camera.

On Saturday, September 29th and Sunday, September 30th Larry will be shooting multiple pit area scenes in City Park in Lake Havasu. This is a great opportunity to bring your pop up tents, all types of race skis, atv’s and riders and get yourselves and your sponsors in the movie. A number of riders will also be needed to work as extras alongside the lead actors.

There is also a party scene which will be shot at Kokomo that everyone is invited to join in as well. The date is TBD.

Free food and refreshments will be provided for all race sequence riders and pit area scene participants.

Include your contact information, which days or scenes you would like to participate in and any other related information that might be helpful i.e. photo or selfie.

*We asked Larry to send us a picture to go along with this press release but, being an important and busy Hollywood type, he didn't get around to a timely opening of an email from little people like us.  As a planned retaliation, IJSBA combed our archive photos to use a late 1980's picture of Mr. Rippenkroeger, complete with thick 80's mustache and questionable choice of wardrobe colors, as the featured picture for this posting.  Upon finding a few, we decided it was just simply too cruel to publish them- he looks like Hulk Hogan on a Jet-Ski (in keeping with the fact that Comedy Central filmed the Bruce Willis Roast we do feel it is still fitting to at least take a jab).  With this in mind, we are deeply appreciative that the movie isn't being shot during this previous neon era.  We look forward to bringing you the next press release about the Hot Water Movie and we are certain that future press releases will come with a picture instead of forcing us to poach one from online samples.