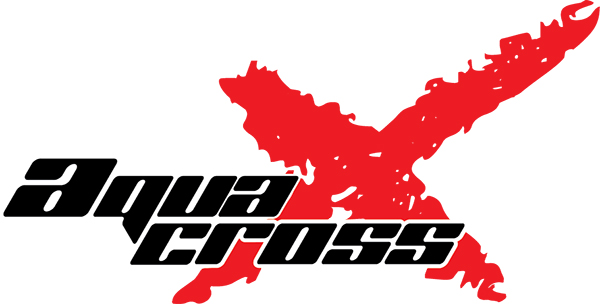 The 2014 Season is already starting to heat up with the return of the P1 AquaX USA for it's second season. The IJSBA sanctioned series kicks off its first round on the sands and surf of Daytona Beach.  The Plaza Resort and Spa in Daytona will become home to both US and International racers during the weekend of April 26th and 27th as they come to experience the fastest growing PWC race series in the USA. 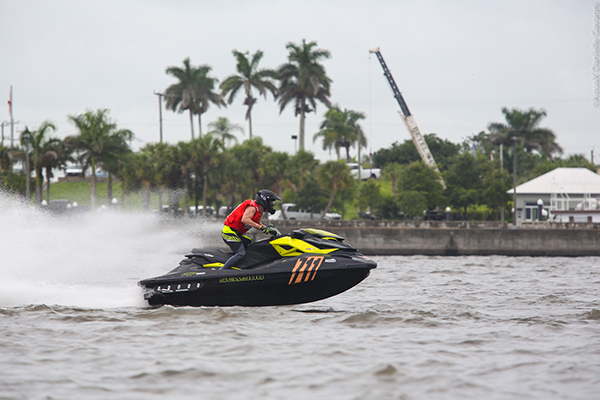 This season we will see the return of 300 Class 2013 Champion Kevin Wassum on board his SeaDoo RXPX to defend his title.  RonJon Levy will also return to defend his 250 Class Championship on board Yamaha FX SHO.  Both racers were new to PWC racing in the 2013 season and both look to retain their titles midst some tough competition. 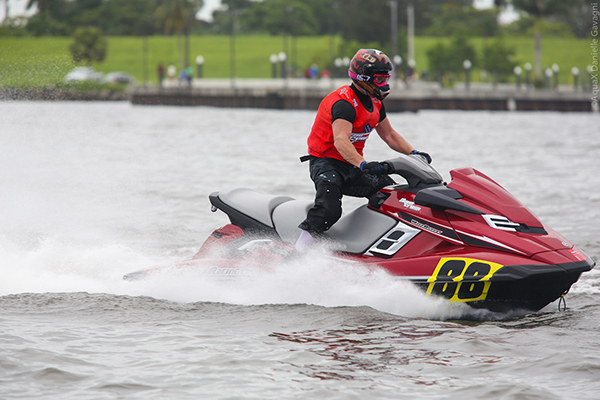 Deadline to enter this round is April 2nd so make sure to get those entries in if you plan on experience this series.

P1 AquaX USA would like to acknowledge and thank SeaDoo BRP, Yamaha Motors and Hydro-Turf for showing their support by sponsoring the series. Prorider Watercraft Magazine is the official media sponsor for the AquaX USA.