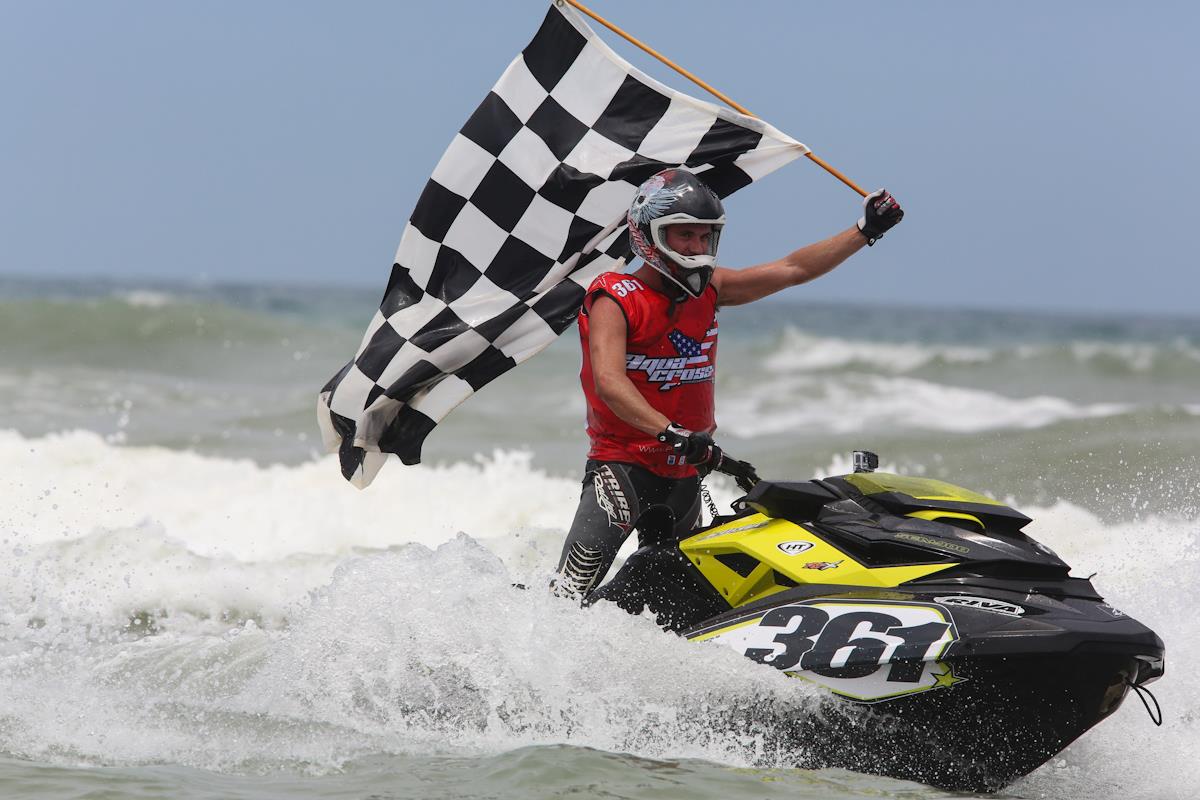 Daytona Beach served up sunshine, surf, thrills and spills for the first ever IJSBA sanctioned P1 AquaX USA event at the weekend. The jet ski series that has quickly become a big hit in the UK produced exciting, action-packed racing for the Florida spectators, with the hugely experienced Eric Lagopoulos making the headlines as he powered to victory in all three races in the 300 class.

35-year-old Lagopoulos, a restaurant owner from Sarasota who has been competing for over 20 years and is a multiple world and national champion, expertly navigated the 6-foot surf to pick up the AquaX Cup and prize purse as overall winner of the weekend. "I had a great time out there and can't wait for the next round in Pahokee" said a jubilant Lagopoulos.

The 250 class was dominated by Miami rider Ron Levy who was awarded free entry to the series after winning a P1-sponsored slalom competition. The 29-year-old border patrol officer impressed with three strong performances aboard his Yamaha FX SHO and, despite being more than 40 hp down on the 300 class racers, he finished a superb second overall. Greg Broche from Miami and Sean Hagen took the other podium positions in the 250 class.

The sole female rider was Ashley Sponaugle from Tampa. She finished all three races despite the tough conditions and just missed out on a podium place.

P1 AquaX championship manager Azam Rangoonwala was delighted with the opening round: "The riders did an outstanding  job in the challenging conditions to provide some superb racing, and it's great to have the series up and running in Florida".

The P1 AquaX tour will move on to Pahokee on 13-14 July with racing on Lake Okeechobee. 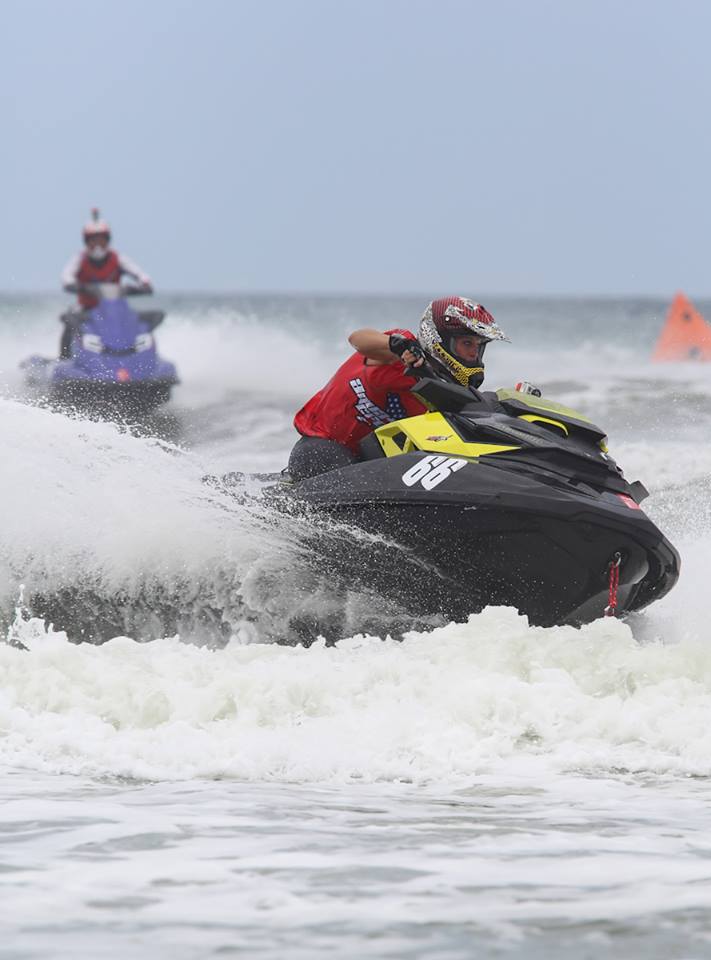 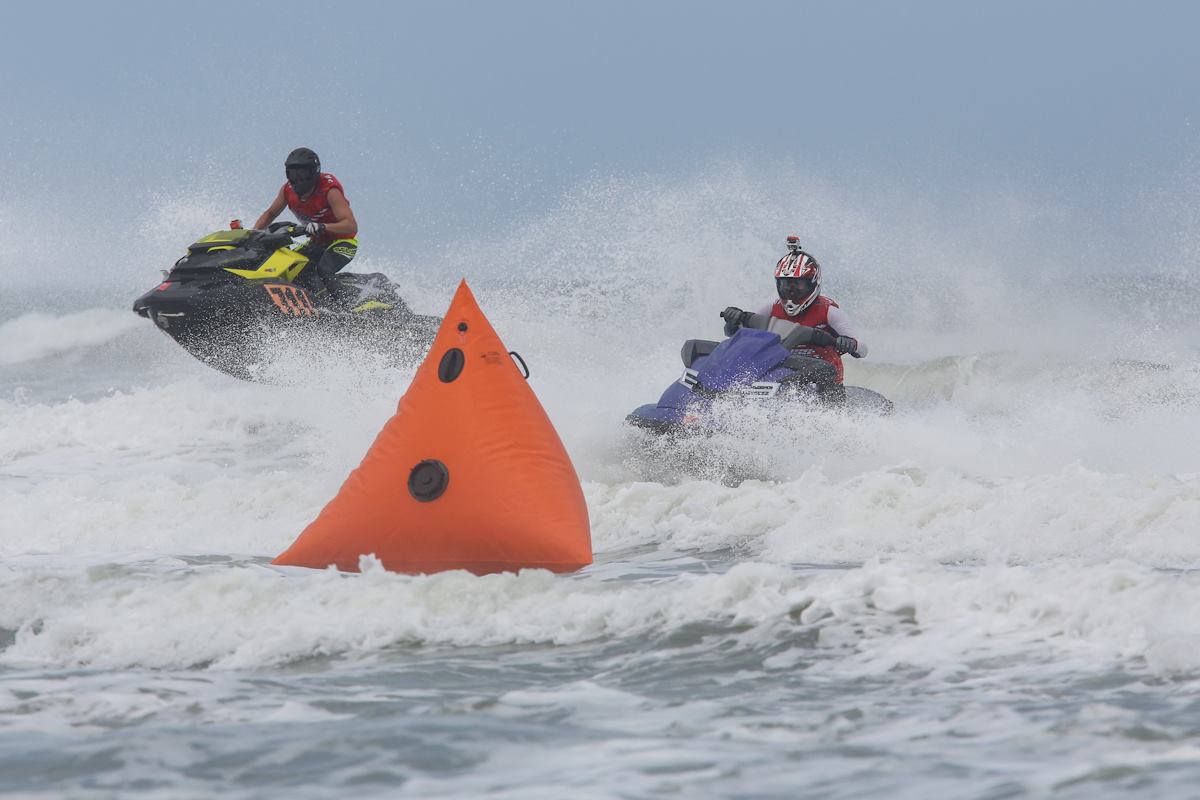 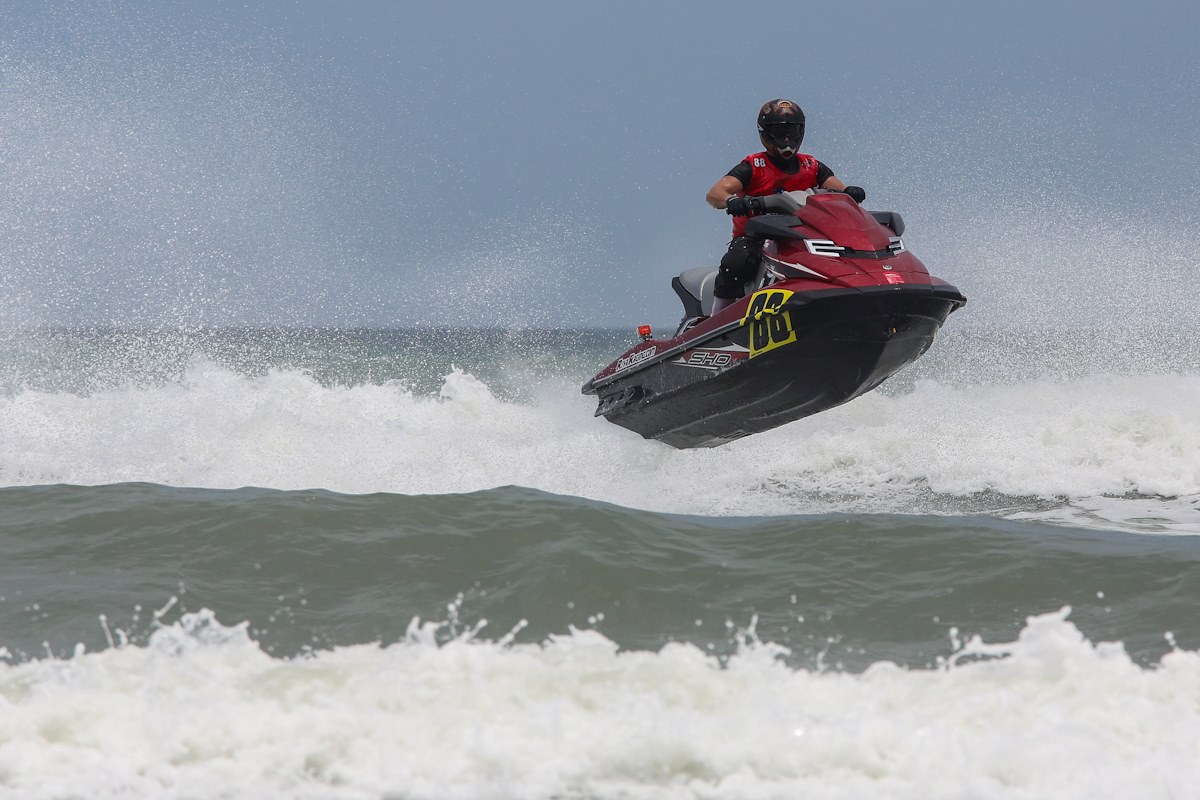