IJSBA is excited to announce that the Dubai International Marine Club will be hosting a very generous prize purse for the top 20 finishers.

Dubai International Marine Club (DIMC) has a new challenge to the Jet Ski Racers, a 105 minutes of the Jet Ski Endurance Race that is set to kick off this coming 2nd of April 2016 with the total prize money of 240, 000 AED awaits for the Top 20 Participants. The club aims promote watersports among the people, in which the participation among the racers is expected turnout the record of the race.

On the other side, the organizing committee at DIMC has hailed a huge success achieved by the final round of the UAE Waterbike Championship 2016 which has been recently held at Jumeirah Open Beach 3. It's worth mentioning that the DIMC has organized a similar marathon before five years ago at Mina Seyahi, Dubai. And the decision to hold it again will reflect a positive outlook on the Jet Ski participants since many of them are waiting to do these kinds of races that will add thrill and excitement in the field of competition.

The Sports Committee is now doing the process of preparing all the requirements and regulations of the race. And set to publish a full detail of the race before the event in order to confirm their participation in the Jet Ski Endurance. Stay tuned for more updates. 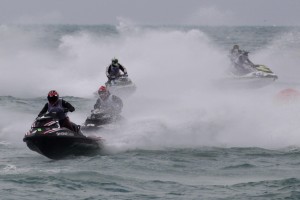 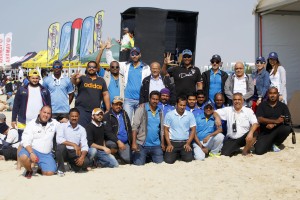 The following are the categories, prize money, and race rules: