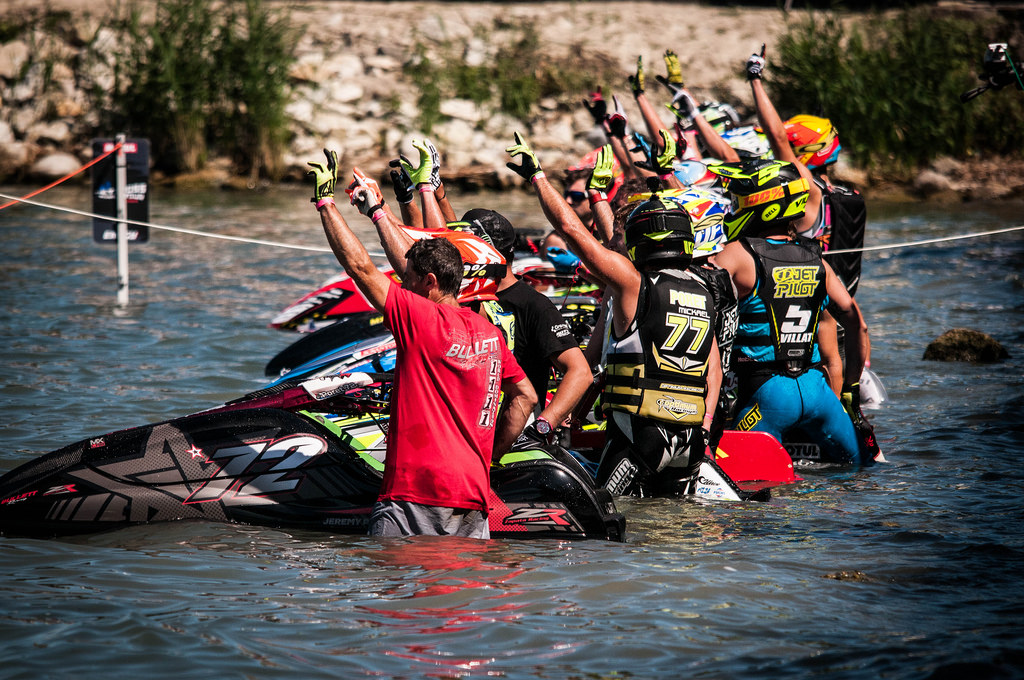 With a fantactic landscape, So'Fun Village is a famous for PWC racing action - The base hosted the Jetcross Tour in 2013 (watch the TV highlight below), with some memorial battle, and the final round of the French National Championship in 2016.

In 2017, it's time to step up the event and we can trust on Michel Le Haziff, owner of So'fun Village, whos is preparing some of plenty of animation around the race like blob jump, restaurant, DJ's, bikini contest, fireworks on Saturday night and the European biggest water slide... and many more surprises to spend a fantastic end of season and really fun time for riders, families, and spectators.