First Round Results From IJSBA of Iran 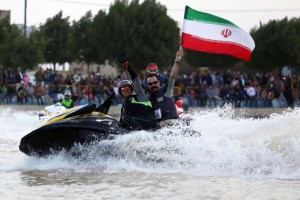 Iran has seven maritime provinces which are well known for their high populations of marine sports fans. The roots of PWC riding, in Iran, first started from southern regions with Kish Island being the most successful of this extreme marine sport. Iranian and foreign tourists have been attracted for spending their times at recreational marine clubs to ride PWCs .  With the Karoun River being Iran's largest, and only navigable river, and one of the four rivers of the Garden of Eden, the environment is perfectly suited to launch the beginning of an new era for PWC racing. 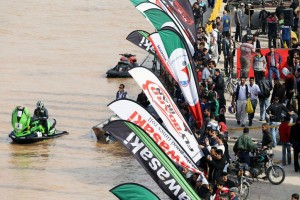 An IJSBA Committee was established in Iran in February 2008 . This committee established in Iran Boating Federation and they set up the first Iranian PWC Championship in 2008 at Azadi Lake in Tehran. After a lot of refining and additional planning, not to mention several meetings with Iran Sports Administration, Mr.Davood Salianchi founded The Jet Sport Boating Association of Iran as an official segment of the  Iran Sports Associations Federation.  Three formal, sanctioned, PWC competition in each year to expand and introduce it to all the people in our country.

At this event,  25 athletes participated with categories having been created to match the common equipment owned by the competitors.  At the end,  only 9 riders could make it to the final stages. Here are their names as following:

At the closing ceremony, Iran Fly Board Team performed an excellent demonstration with ZR Fly Board and Hover Board.

IJSBA is excited to bring information about future developments in Iran.  For more information on the Jet Sports Boating Association of Iran, please visit: http://jsba.ir/.

Please enjoy these additional photographs of the event: 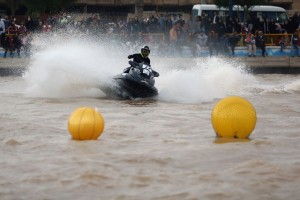 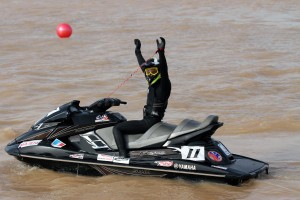 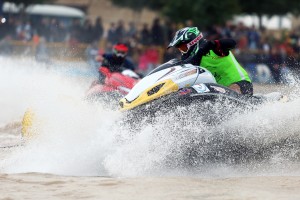 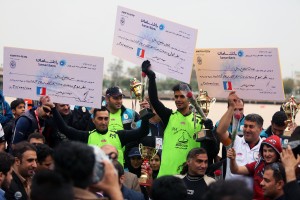 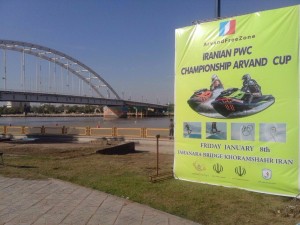 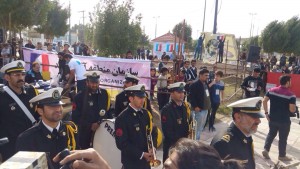