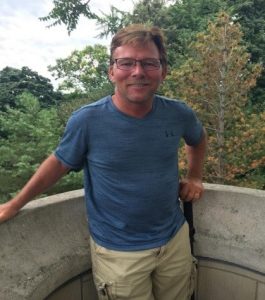 IJSBA is very pleased to share the following biography of Jacque Bryant.  Jacque's long career in IJSBA Racing has influenced, directly, or indirectly, every single person that competes today.  We are very much looking forward to honoring Jacque, and his contributions to the sport, this October 8, at the London Bridge Resort Convention Center in Lake Havasu City, Arizona.  The Hall of Fame Ceremony begins approximately 30 minutes after the conclusion of the Under The Bridge Night Show. 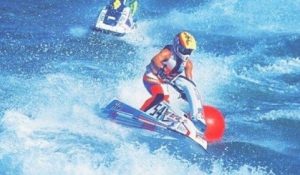 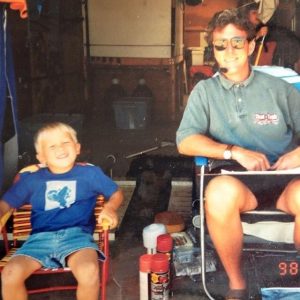 He was a contracted Race Director for IJSBA (International Jet Sports Boating Association) from 1996-2014. This was an 8 day racing event hosting over 400 racers from the United States and 35 different countries. He managed event staff, designed and built race courses, managed safety course officials and race technicians, developed collaborative, productive, and positive relationships with OEM and aftermarket company race team managers and representatives. He also developed collaborative relationships with the U.S. racers and international racers and their delegates, along with developing and administering riders meetings.

Jacque resigned in 2015 to concentrate more on his Property Maintenance Company at home. In October of 2015, Jacque was critically injured in a dirt-bike accident and has now retired from Directing Events. From the many people that have been to and participated in his events, we all want to say 'thank-you' to the man that set the standard and paved the path for honest racing competition. We know his heart and soul were in every minute of it, and that he loved and appreciated each person that poured into the sport alongside him. Racing will forever be in his veins, and he hopes to see the sport continue to prosper.