Jettribe At The 2018 Asian Games

Jettribe is proud to announce we are the Official Gear Sponsor of the Course Marshall staff at this year’s 2018 Asian Games in Jakarta/Palembang.

The Games are recognized by the International Olympic Committee (IOC) and is known as the second largest multi-sport event after the Olympic Games. Jettribe is also honored to be the Official Gear of the 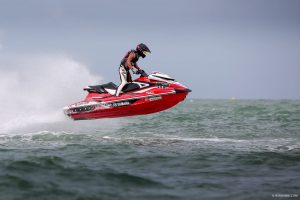 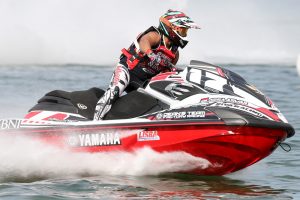 @jettribe_racing to keep up to date on this week’s events in Jakarta. Official updates can also be found on the website for the Asian Games. 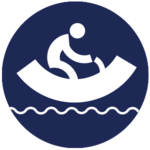