This was just sent to us from Team Kevin Reiterer to recap his success at the 2013 Hot Products World Championship.

Racers of over 44 Nations took part in the 2013 IJSBA World Finals. The Austrian, Kevin Reiterer, competed in 3 different race classes. In Pro AM Ski Limited he won the title by an outstanding performance and winning both motos. After a two week preparation in Lake Havasu, Kevin had a much better setup than he used to have and looked forward to race in both stronger classes. However, a broken engine kept him of a good finish in GP. His Team worked the whole night to repair it for the next morning, which they could achieve. „The start was pretty important as the races were really short for a World Finals. I could get in the Top 5 after the start and worked my way up to 2 by the end of the last moto. With an overall top 3 finish. Sadly, my setup couldn’t transfer the power into the water as I wanted to. However, I could prove to myself that I have everything it takes to be out front. Despite my finish, I just loved racing, giving everything I got and great battles with my competitors. For the King’s Cup in Thailand I will have a new engine ready and by then will have my hook up problems fixed.“ explains the 21 year old student.

Despite the goal of winning the title in Pro Ski, Kevin seems to go home with a big win anyways. He didn’t win the title but he gained many great experiences and rode amazing races with passion, still showing that he is capable of greatness.

Without his sponsors he would have never come so far and that is why a big part of Kevin’s success belongs as well to his sponsors Commerzialbank SeaDoo Centre    Jettrim   ProWatercraft   Just Vienna   Oakley    Sony    Quakysense    Liqui Moly    Aerobat    BNJ     Sportland NÖ more news and picture can be found on www.kev-racing.com 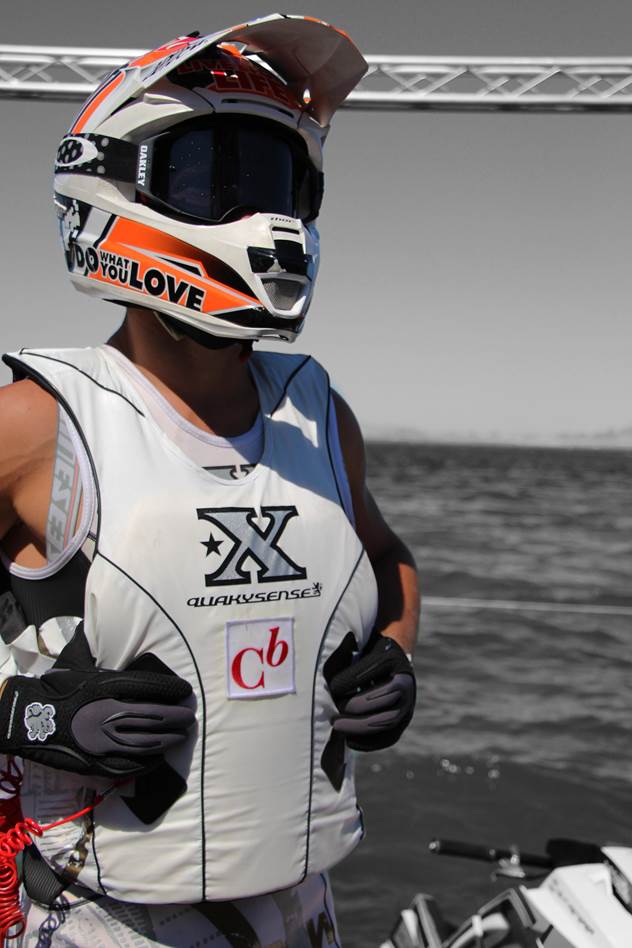