A fightback from championship leader Chris MacClugage was not enough to stop Eric Francis picking up his first weekend win of the 2017 season. 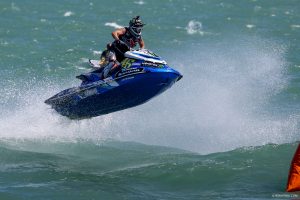 MacClugage, who had finished 4th and picked up a DNF in two races on Saturday, bounced back to record back-to-back wins and ensure Francis could not eat up any more of his commanding championship lead. 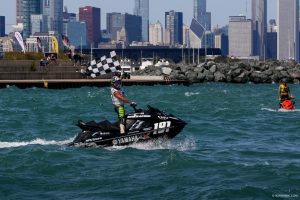 Francis backed up his two wins’ yesterday with two solid second places on Sunday but was unable to match MacClugage’s speed as he romped to victories with around 50 seconds split and everyone else a lap down. 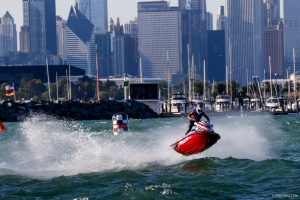 Brian Baldwin stayed consistent throughout to land two thirds practically racing his own race to pick up the final place on the podium, although he has now dropped off the pace in the race for the championship.

Tommy Olswang put in another excellent performance to snatch fourth place from Mike Klippenstein late in both races and as such managed to knock the Canadian off fourth spot in the weekend standings despite finishing level on points.

A good battle between Chris Saxon, Erminio Iantosca and Antony Radetic ended with 2016 Am 300 champion Saxon finishing ahead of both Sea-Doo riders in the weekend standings. 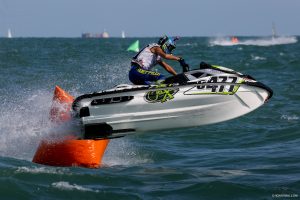 Jay Edworthy, who ran in both the Pro Series and the North East Pro/AM series, took a battering in the rough conditions and slipped down the field to 9th.

Rounding off the top ten was Victor Nolan, with Eric Lagopolous failing to make it out for race four, the make up race from only running two races in Sarasota earlier in the season.

The final round of the championship takes place in Ft Lauderdale in November to crown the 2017 Pro Series champion.

Catch all the highlights of the racing this weekend on our Facebook page. 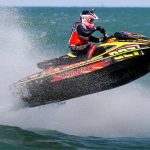 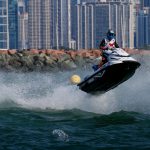 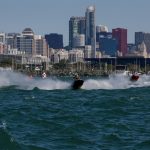 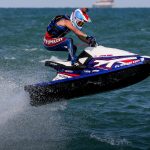 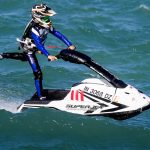 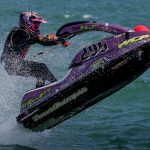 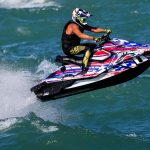 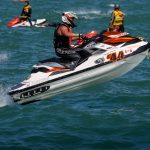