IJSBA has received the following press release from our affiliate in Serbia.  Suki always does an amazing job of putting the very best into a PWC related event.  When a James Bond shows up to check it out, that is cool...

Check Out the Pictures at the bottom of the page...

Competition is opened by Mr. Igor Arutenyants, Vice-president of Balkan Jet Ski Federation, on Saturday July 6th at 12:00h. Competition was held in Belgrade, at Belgrade Fair – Sava river, with the participation of the countries from Balkan Peninsula. After the official part of the competition, the whole pomp moved toward to Branko’s bridge and at the very first time, in front of 100.000 spectators and live TV coverage, we made a unique and still not seen show in Belgrade – Flyboard.

Flyboard rider was our guest from Turkey, TC Ali Komsusu and we would like to thank Ali and whole Flyboard team for making this show possible in Belgrade and Serbia.

Beside the Balkan Jet Ski Championship, we made the Serbian National Championship for the disabled persons – Para Jet Ski, at the Slalom category. All Para Jet Ski riders were with their instructors behind and during the competition they show us what they have learned.

Most surprising was the man, named Nenad Krisanovic - aka “Nesa Shorty”, who rides totally alone even if he doesn’t have limbs…

Best three in Para Jet Ski was Vladan Mandic, Boban Stankovic and Bojan Cvijanovic who was brave enough to leave his crutch and to try Flyboard with the help of TC Ali Komsusu. beside “trio fantastic”, very good time was reached by Milan Dracula, Dejan Zafirov, Branimir Nikolic, Nenad Krisanovic and incredible Sinisa Milenkovic, President of the Association of the paraplegic and quadriplegic “Danube”, who has ensure the participation of Association members at the Para Jet Ski Championship.

The characteristic of the Balkan Jet Ski Championship, since establishing, was variety of the categories, so the pilots who are in a lack of the experience, can use it to get needed skills and experience and to compete according their knowledge, so they can progress in competitions and get out from every race with the one more experience, said by Mr. Igor Arutenyants, Vice-president of Balkan Jet Ski Federation.

Organizers would like to thanks to the Serbian Ministry of youth and sport, Belgrade City Assembly – Secretary for sport and youth, Belgrade Harbor, members of the River police, “Knez petrol” and the volunteers who were help in an organization of the event.

At the winning ceremony that was held in near restaurant, prizes are given by Mr. Yubazlan Yusof, Charge d’ Affaires a.i. from Malaysian Embassy in Belgrade in a sign of the friendship and cooperation between Malaysian and Serbian Jet Ski Associations and competitors.

All competitors were very happy to see that Veljko Sukalo – Suki, President of Jet Ski Association of Serbia was back in the racing scene, after the injury and very delicate operation of his left hand from 2012.

Best positions according to the categories:

Runabout Ladies, three of the best was:

Stand up was held in Ski Stock and Ski Open.

At the beginning, after the very good start and in a very good shape, was Serbian pilot Petar Avramovic and he dominate at the racing line in both stand up categories.

One more thing that was mark this year Balkan Jet Ski Championship is a 4th memorial race “Cesare Vismara SRB #1 Memorial” that Jet Ski Association of Serbia organize every year in a sign of remembering of our prematurely and tragically died member of Serbian Team at the World Finals 2009 in the USA.

At the end of whole “parade”, we were visited by current “007 agent” – actor Pierce Brosnan, who making the movie in Belgrade. During his visit, we were told him that thanks to 007, we now have Jet Ski competitions.

Wish you all the best, 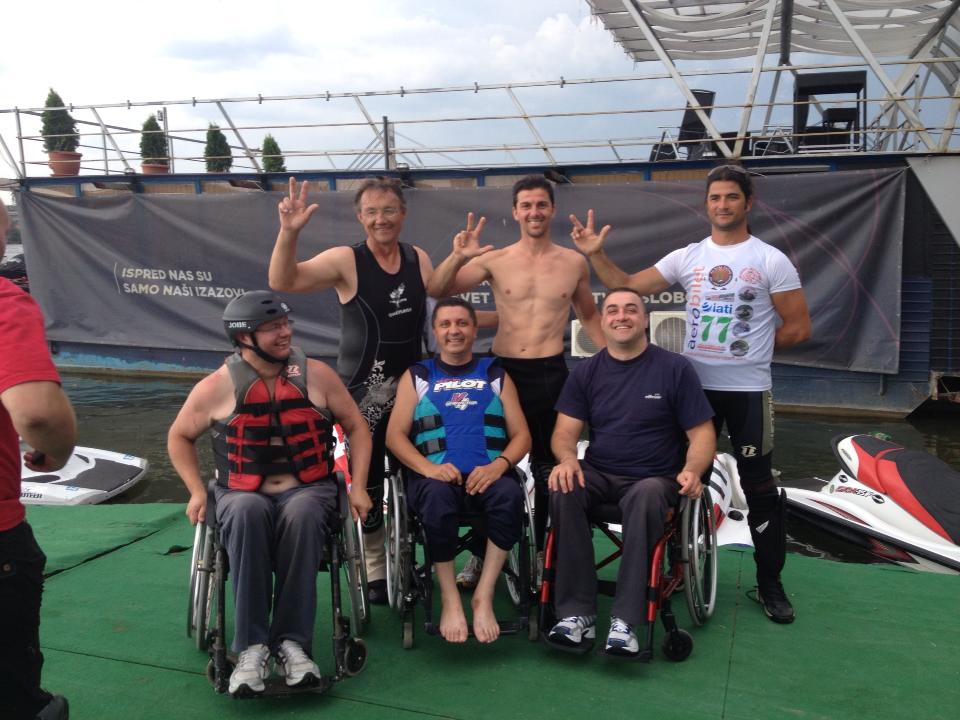 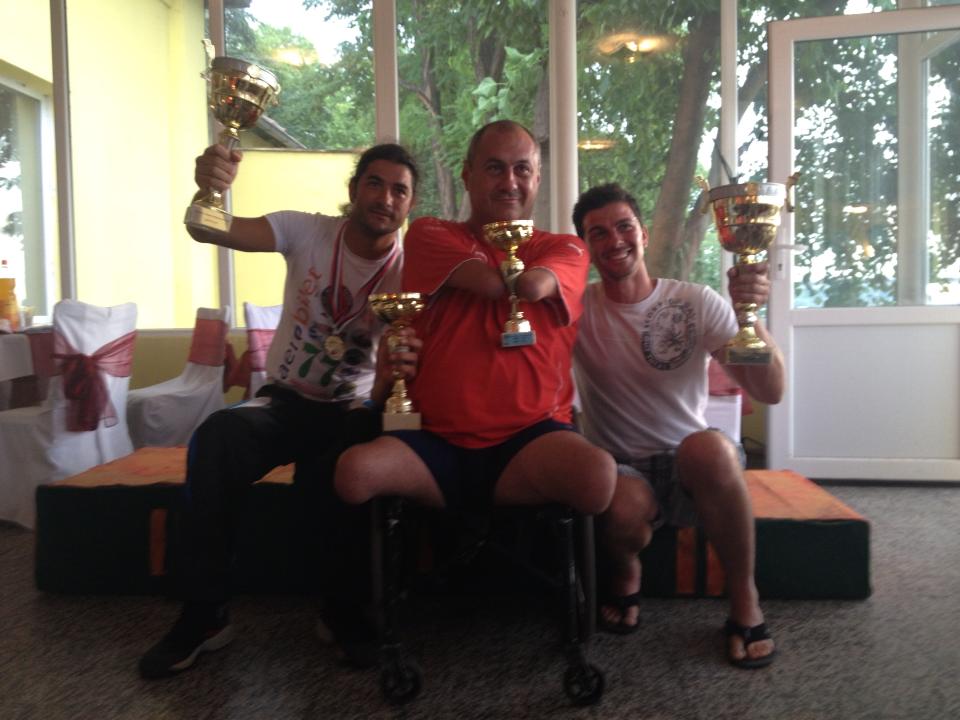 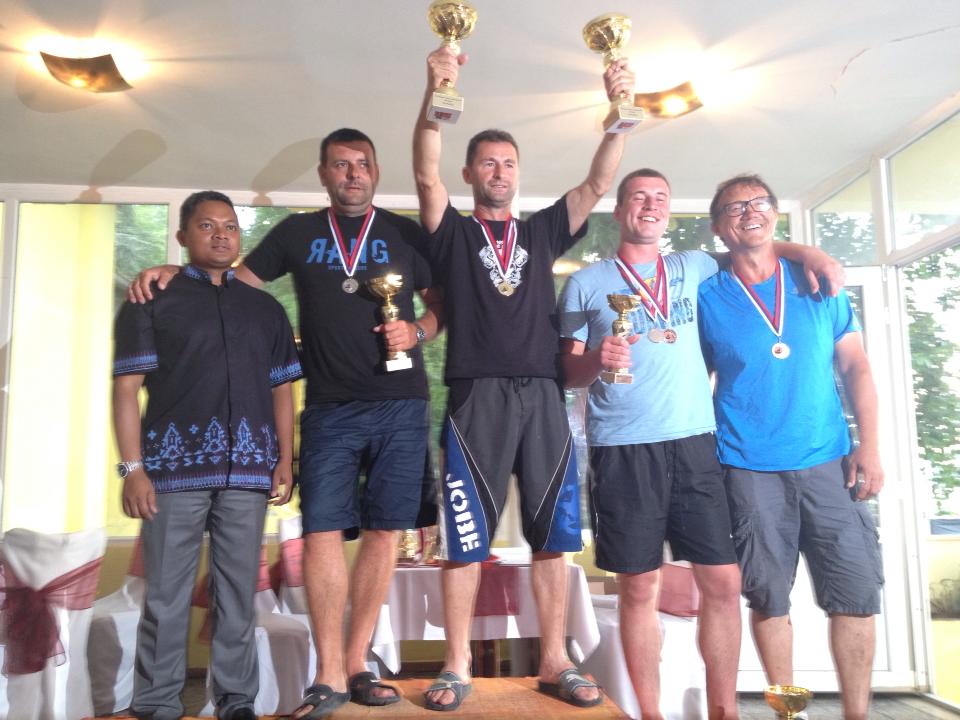 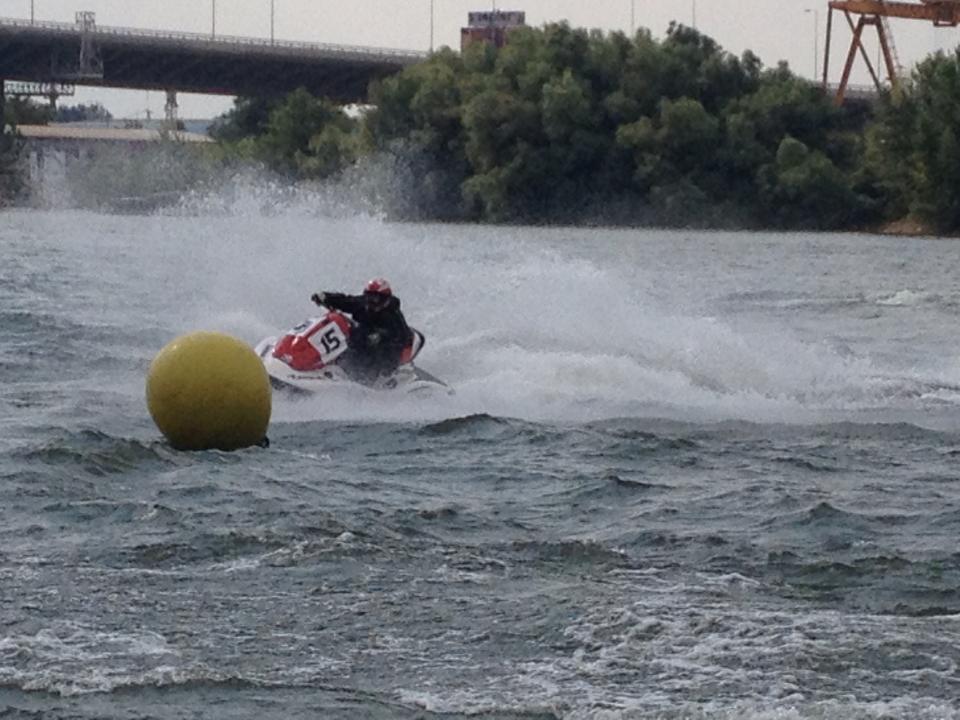 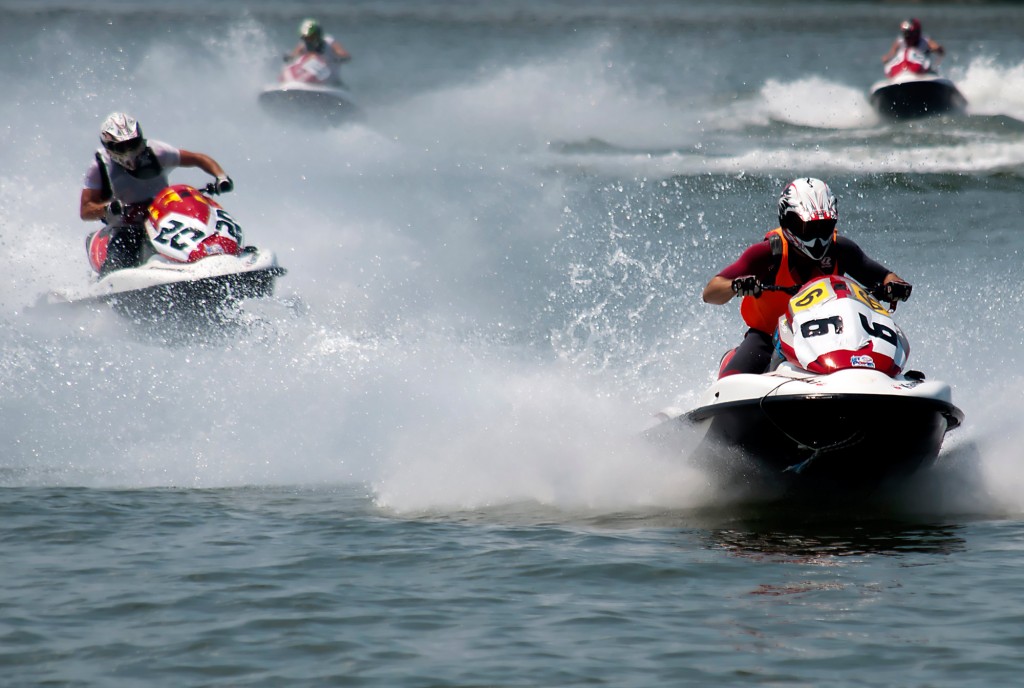 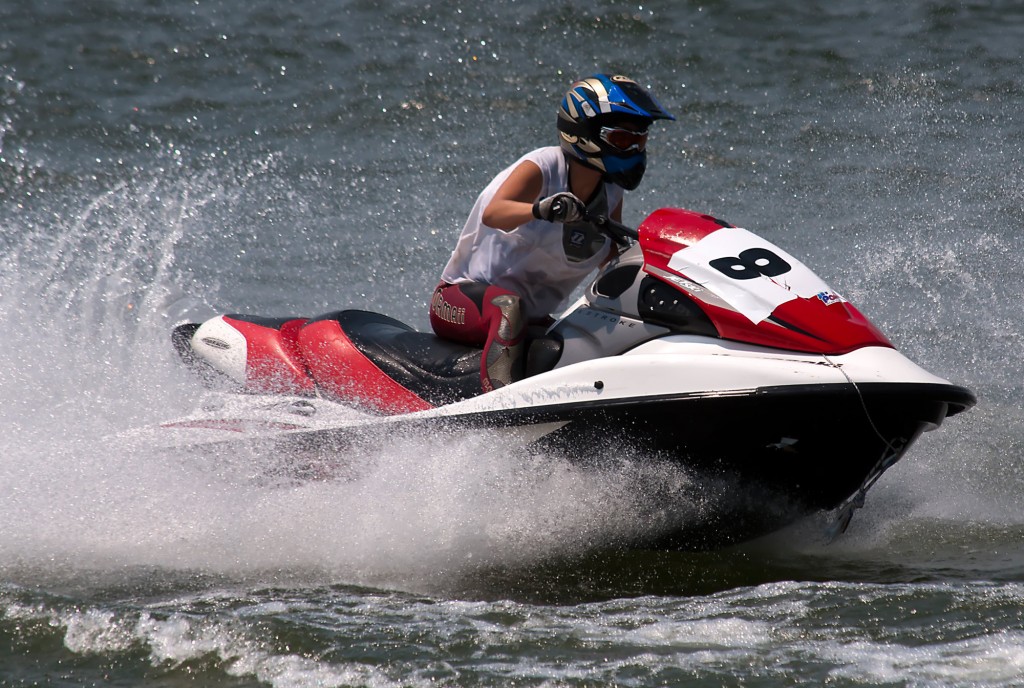 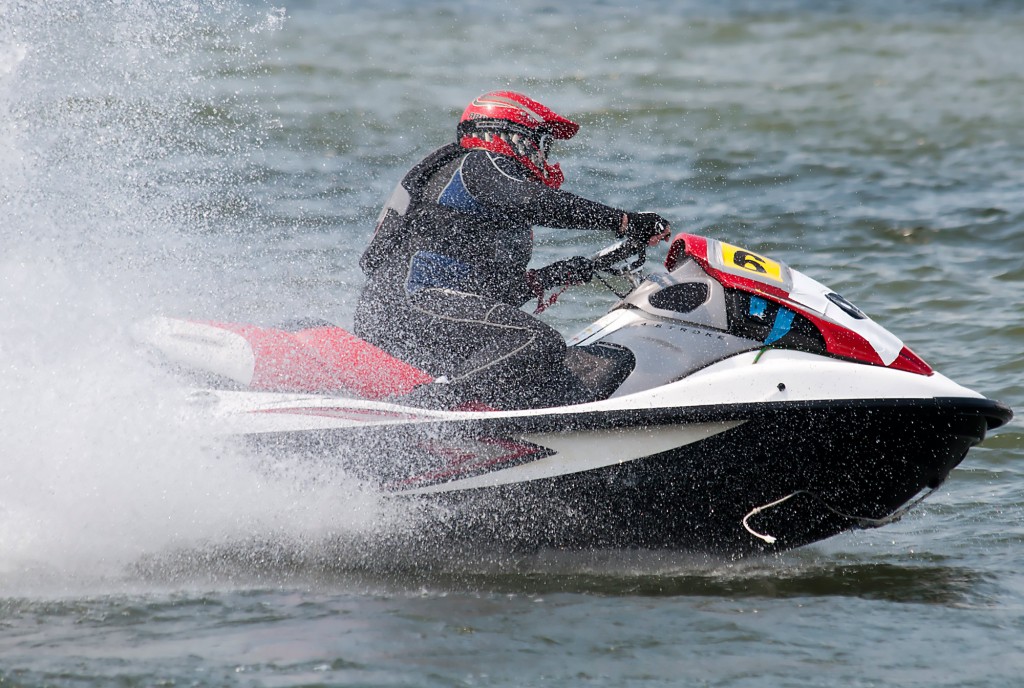 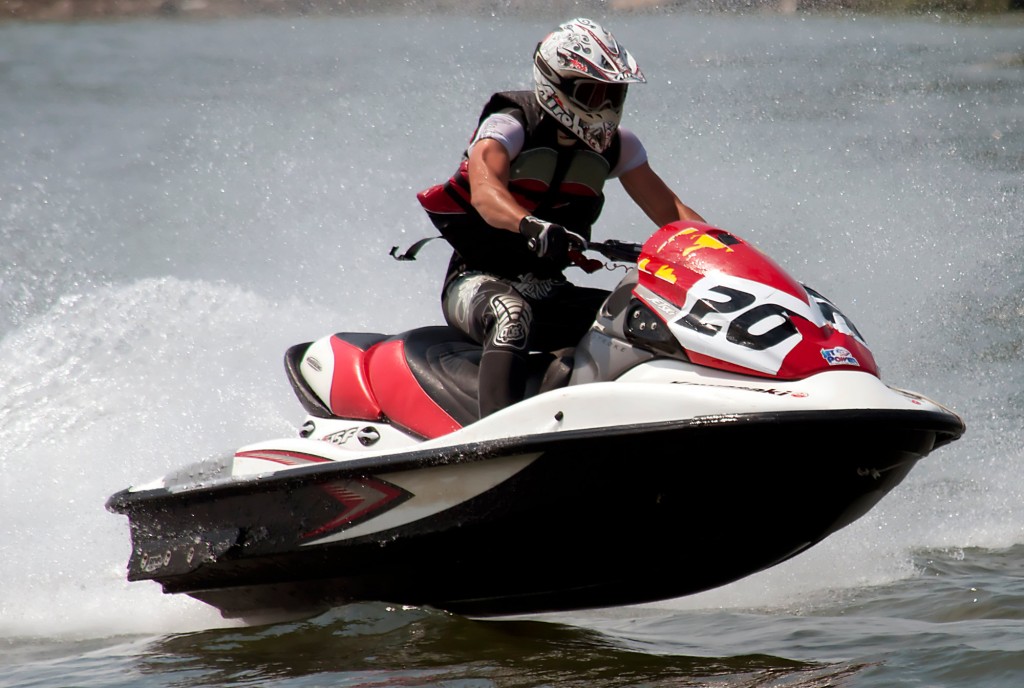 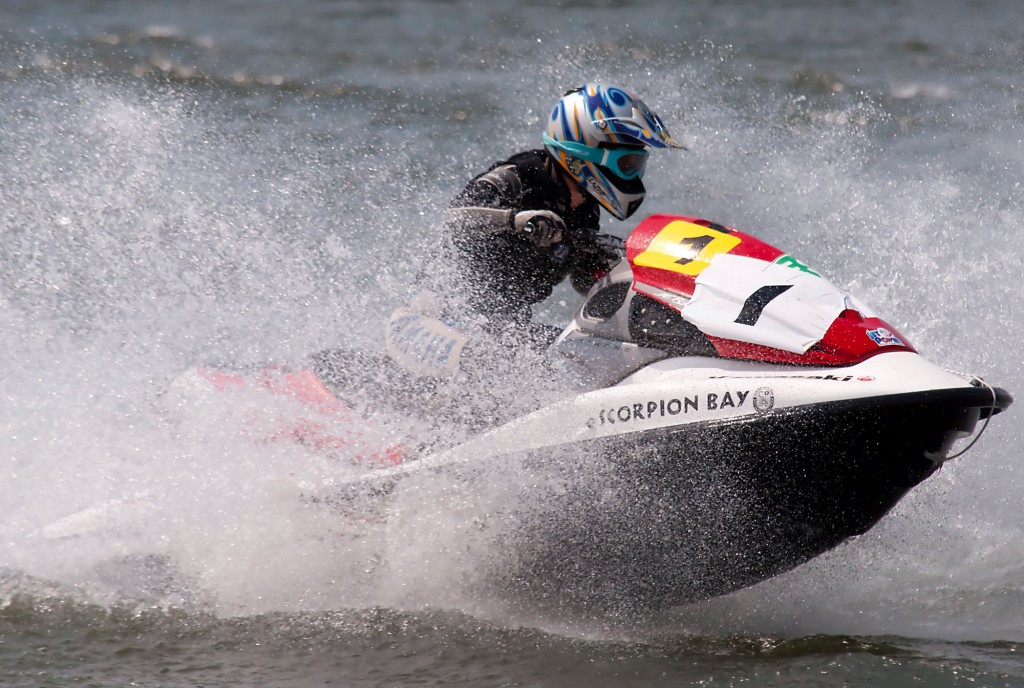 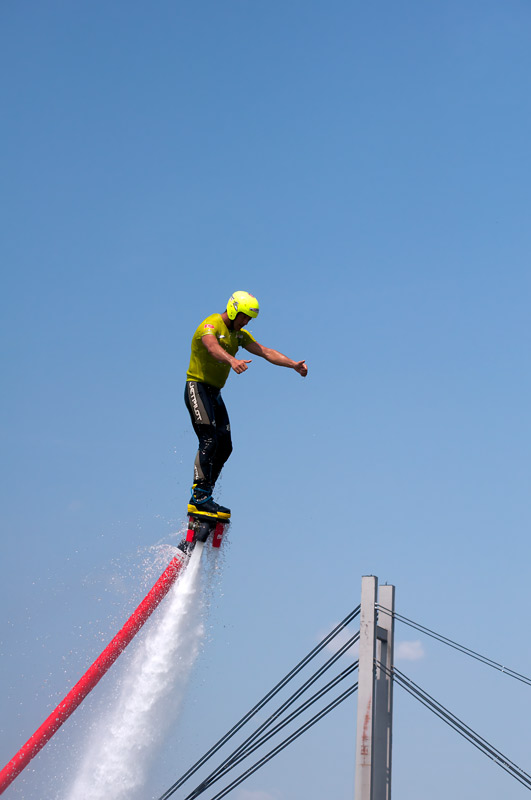 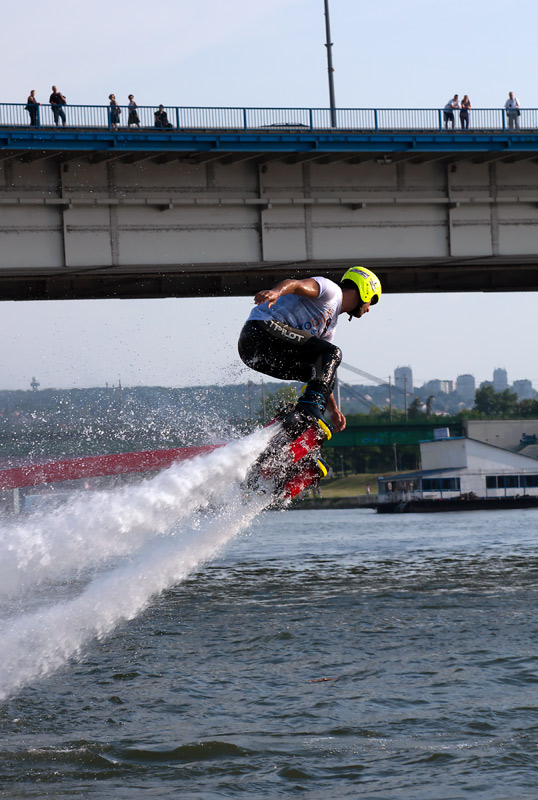 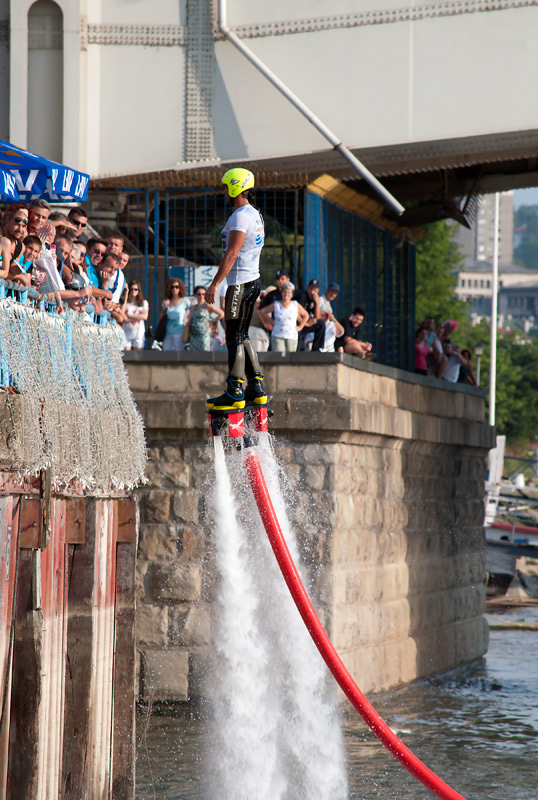 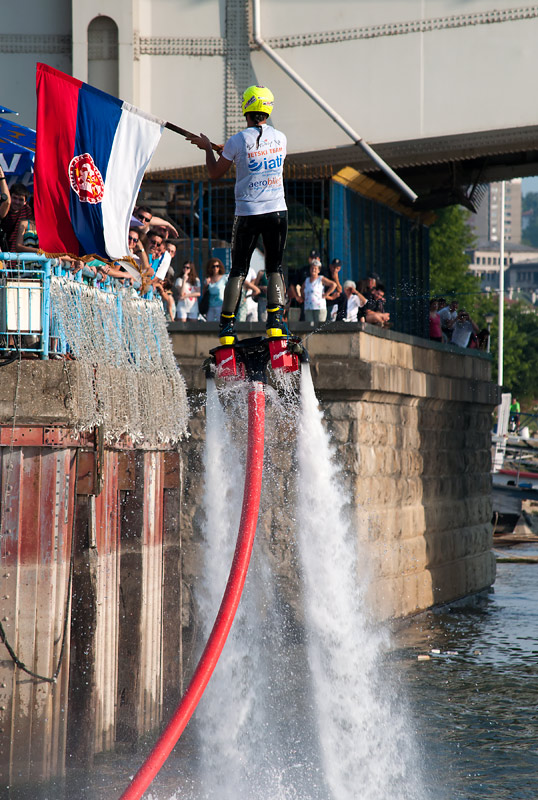 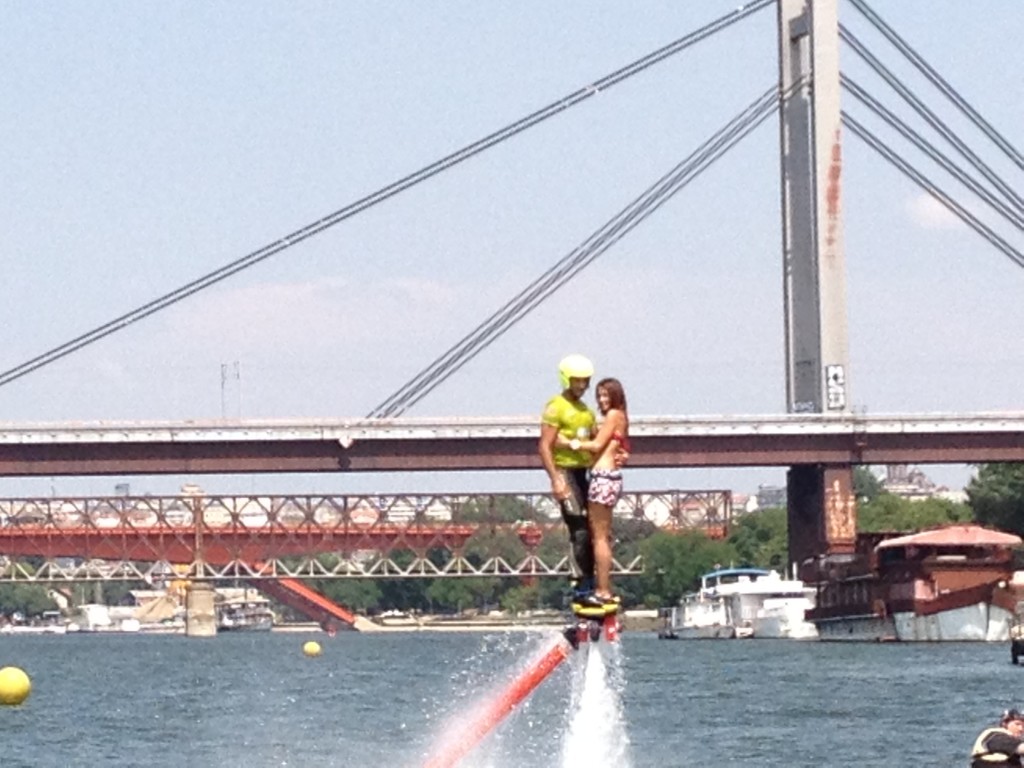 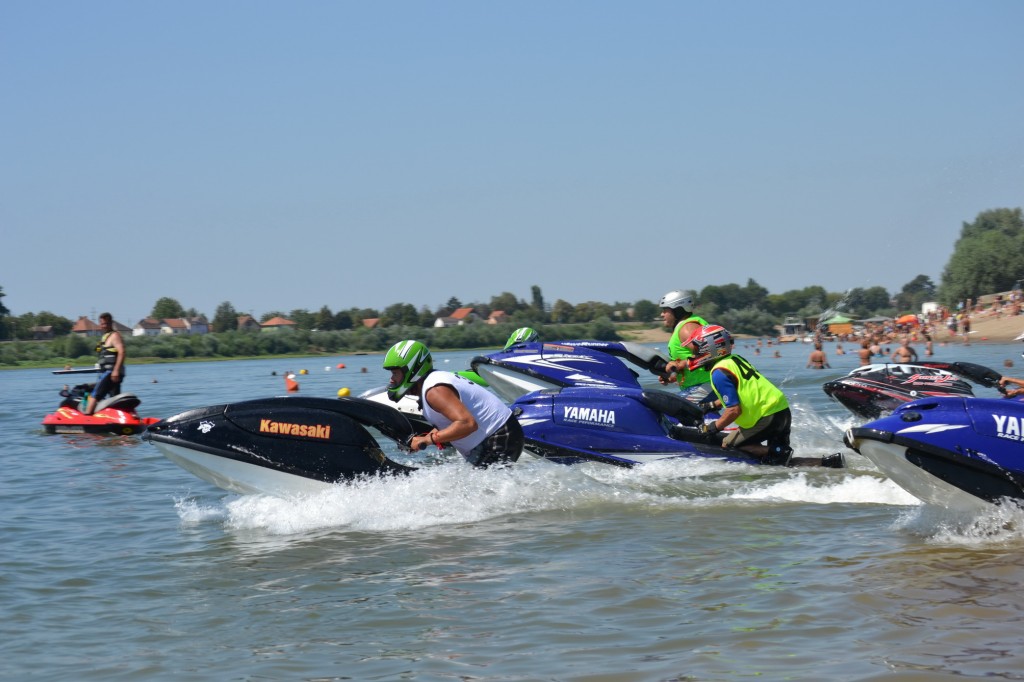