The second round of the 2013 Jetcrosstour took place in Pont a Maisson, France. 130 entrees of 7 nations compete for the first places in the classes and tried to gain more points for the overall championship. Austrian, Kevin Reiterer, has been in everyone’s mind after his victory two weeks earlier at the first round. This weekend, he could prove it once again. Dominating Limited with 3 first place finishes and showing his all in Ski Elite (GP) despite a fall start and penalty in the first Moto, fighting it up to 5 and finishing first and second in the other Motos.

Through a LIVE Stream his fans and friends could watch him all weekend long and cheer him up for his races (www.jetcrosstour.com). “ I couldn’t catch the overall title this weeknd, but I had so much fun and enjoyed every lap giving my best! Two concrete walls, made the water conditions very difficult and challenged the riders. But especially these conditons make it even more fun, cuz it is all about the rider than. I could do my best and I received a lot of feedback about how great I did at the races and that they could see the energy and joy I raced with.”, explains the 20 year old to the reporters.

Upcoming weekend the second race of the Alpe Adria Cup will take place in Hungary. 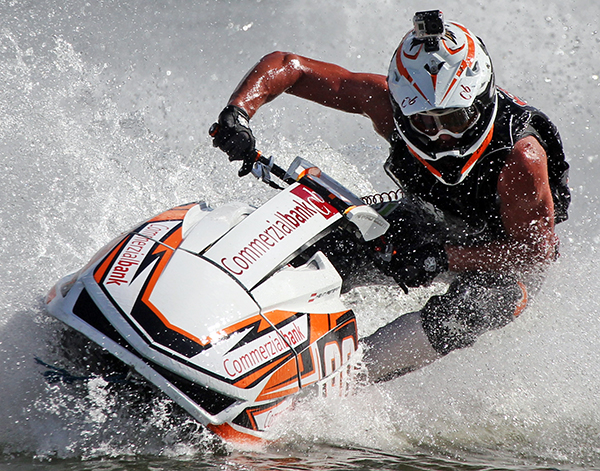 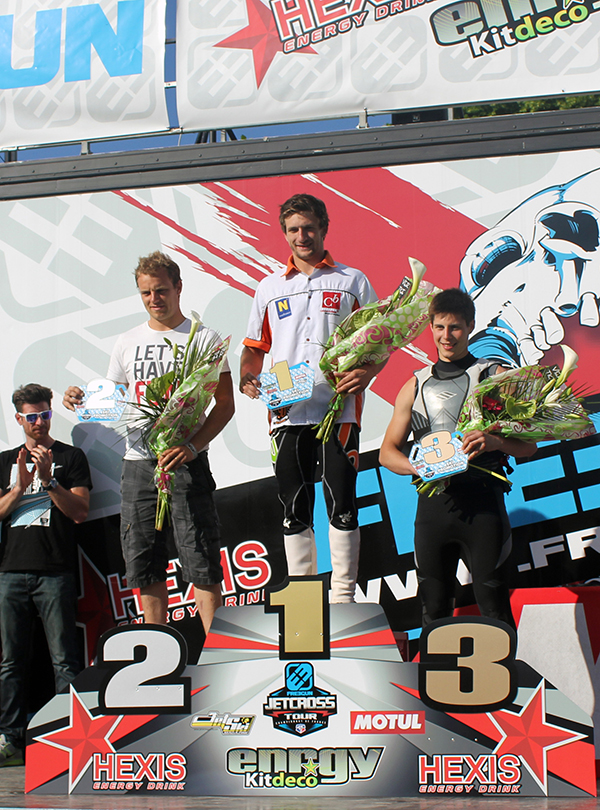