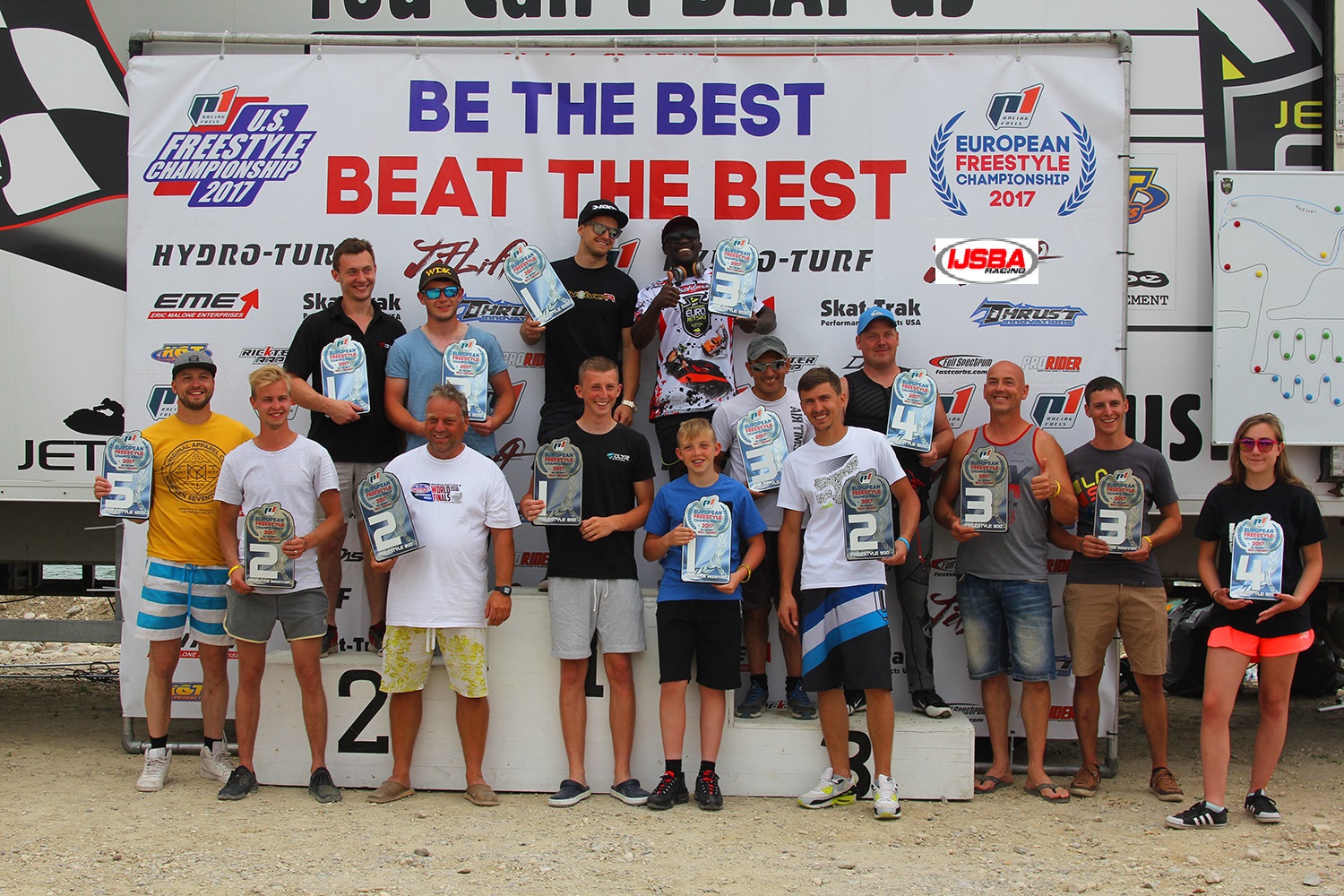 This press release, below, is courtesy of the organizers of the 2017 European Freestyle Championship.  It was great to see Lee Stone and other serious competitors continuing to raise the bar on Freestyle competitions.

Only the best of them were crowned 2017 IJSBA European Freestyle Champions this past weekend in Pochlarn, Austria.

Here are there names...

All results can be find on the official website: www.PWCFREESTYLE.eu