This time around I want to start off by thanking our staff and host city. This was our second race and the Pro Hydro-X Tour’s staff really pulled together, gelled well, and were an integral part in making the Jettribe Pro Hydro-X Tour, Presented by Sea-Doo, Tavares, FL. An awesome event! Also, I can not say enough about the city of Tavares and Lake County, Florida. As always they rolled out the red carpet for Hydrocross racing this past weekend. The amount of work they have done since 2012 has made this one of my favorite locations, and rumor has it we will have a beach in 2014. So, thanks everyone… great job on a great event!

Now on to the racing…

The sport classes took the spotlight this weekend with full starting gates, great racing and they created a huge buzz. BMS, Team Mean, brought the big rig and showed up in full force and we want to thank you guys for all the support. I can’t tell you how many times I heard “I think I am going to start racing sport” from other racers, and even out of my own mouth. It is a great thing to see all those guys dicing it up on the race course together.

Along with the sport class a couple other we have a couple of other cool highlights. We had two new entries in the Beginner Runabout class. We want to welcome Kevin Wassum and Chase Egly to Hydrocross racing; they have been infected with the racing bug! Kevin, who first gained notoriety in the PWC world by winning Sea-Doo’s ultimate fan contest, had a clean sweep in all four motos this weekend aboard his Sea-Doo RXP-X 260.

We also welcomed two new Junior Runabout riders, Preston Clark and Kristina Oleckniche to the PWC Hydrocross racing world. Preston had a clean sweep with 1st place in all 4 motos and embodied one of the qualities that I think makes this sport unique, great and stand apart among other lifestyle/adrenalin sports. Kristina is brand new to racing and did not have much gear to race in this weekend. When Preston was presented with his Jettribe Core Watercraft gift certificate at the awards ceremony, he graciously gave that gift certificate to Kristina so she could get some new gear and come compete again. To quote David Gorie “We are all good friends off the track! On the track I personally have no friends lol.” Great job Preston and Kristina, the future of this sport is bright!

The Pro Runabout Stock class rivalry spilled over from the National tour this weekend in to Region 7. As most of you know Florida natives Troy Snyder and current National and World Champion Eric Francis started the 2013 season right where 2012 left off; vying for the number one spot. Eric won all four motos, and came out on top after a bar to bar first lap in moto 4. The racing drama between the two of them is sure to continue to unfold this season as we head in to the National Series race in Racine, WI. this coming weekend.

In closing, I want to thank all the racers and sponsors for making Tavares, FL. possible this past weekend… it was a great time with the Region 7 racing family, and we are looking forward to July… Macon, GA. 13-14 and the BMS Team Mean compound, July 28-29 at Markham Park in Sunrise, FL.

Until then, I’ll see you at the races in Racine, WI. 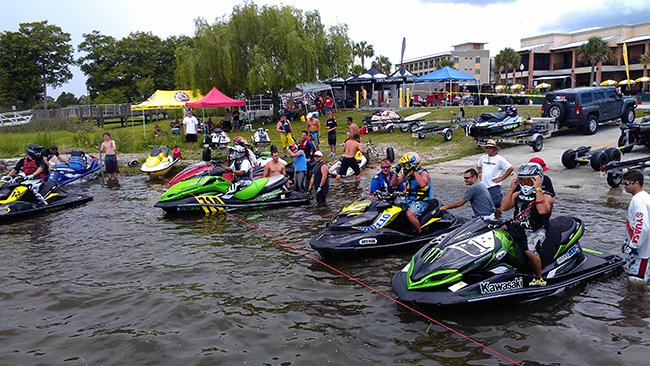 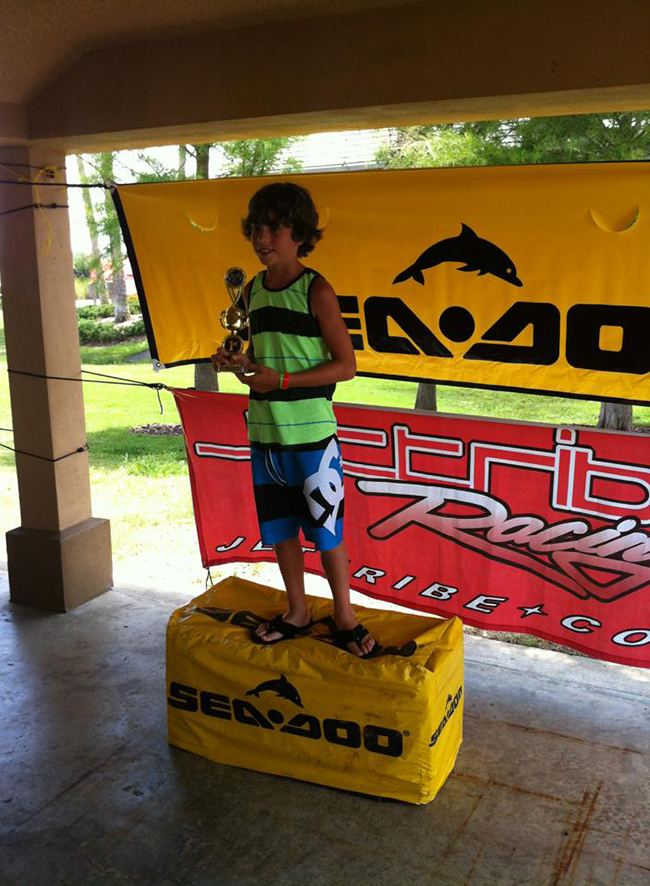 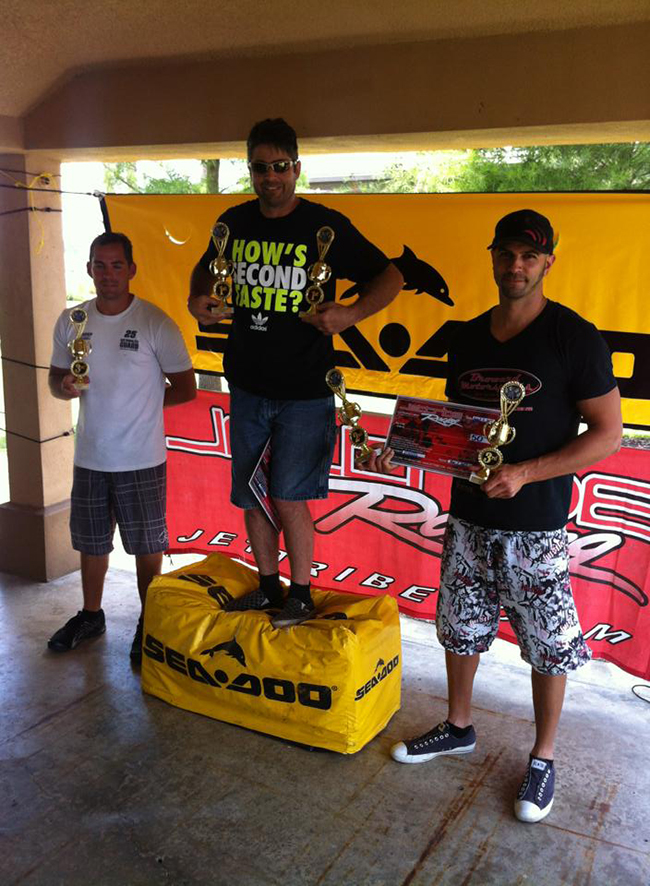 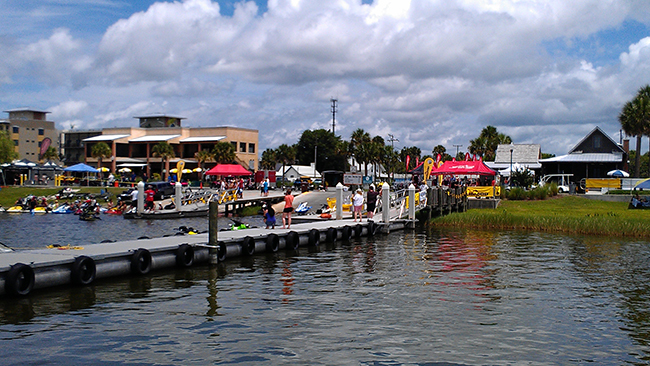 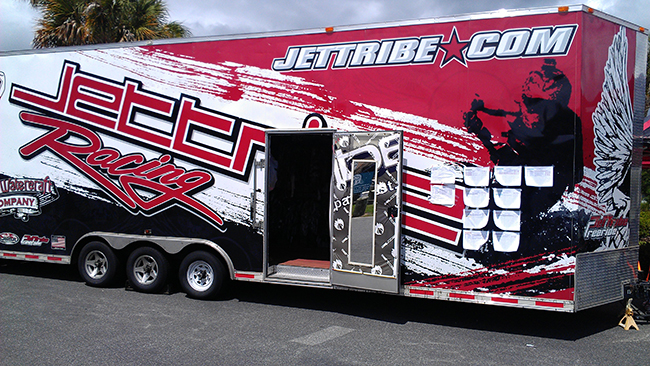 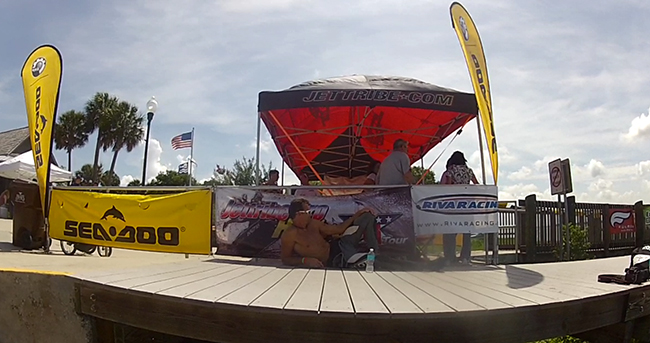